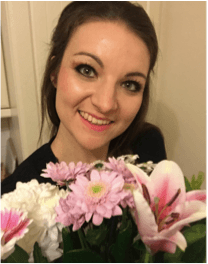 Emily began dancing at the age of 3 with Spirals Dance Academy and later The Maureen Williams School of Dance where she took part in local productions, shows and competitions. At the age of 13 she began to assist her own dance teacher and eventually led the classes herself, part time.

Whilst studying for a degree at Loughborough University, Emily trained to be an ISTD teacher with Imperial Academy. In addition, Emily helped to lead Loughborough’s student union dance club and taught weekly for them. She performed for the BBC and took part in the annual dance club inter-university competitions. Emily has also completed her ballet teacher training with The Penny Meekings Dance College, later taking the next level and achieving a distinction mark with Pirouette Academy of Dance.

Since training as a dance teacher, Emily has taught at two different dance schools and run dance workshops across the UK. In 2012, she taught dance at Catmose College in addition to working as a primary school teacher. The Emily Redding Dance Academy was set up in 2013 running several successful shows and examination sessions.

Contact Emily to choose the right dance class for you today!

Jess started teaching for the Emily Redding Dance Academy in 2016. She trained at Imperial Academy and had a successful performing career, one of her highlights being the Olympic Ceremony. Jess spends the rest of her week teaching gymnastics and dance in primary schools and runs her own branch of a performing arts company. 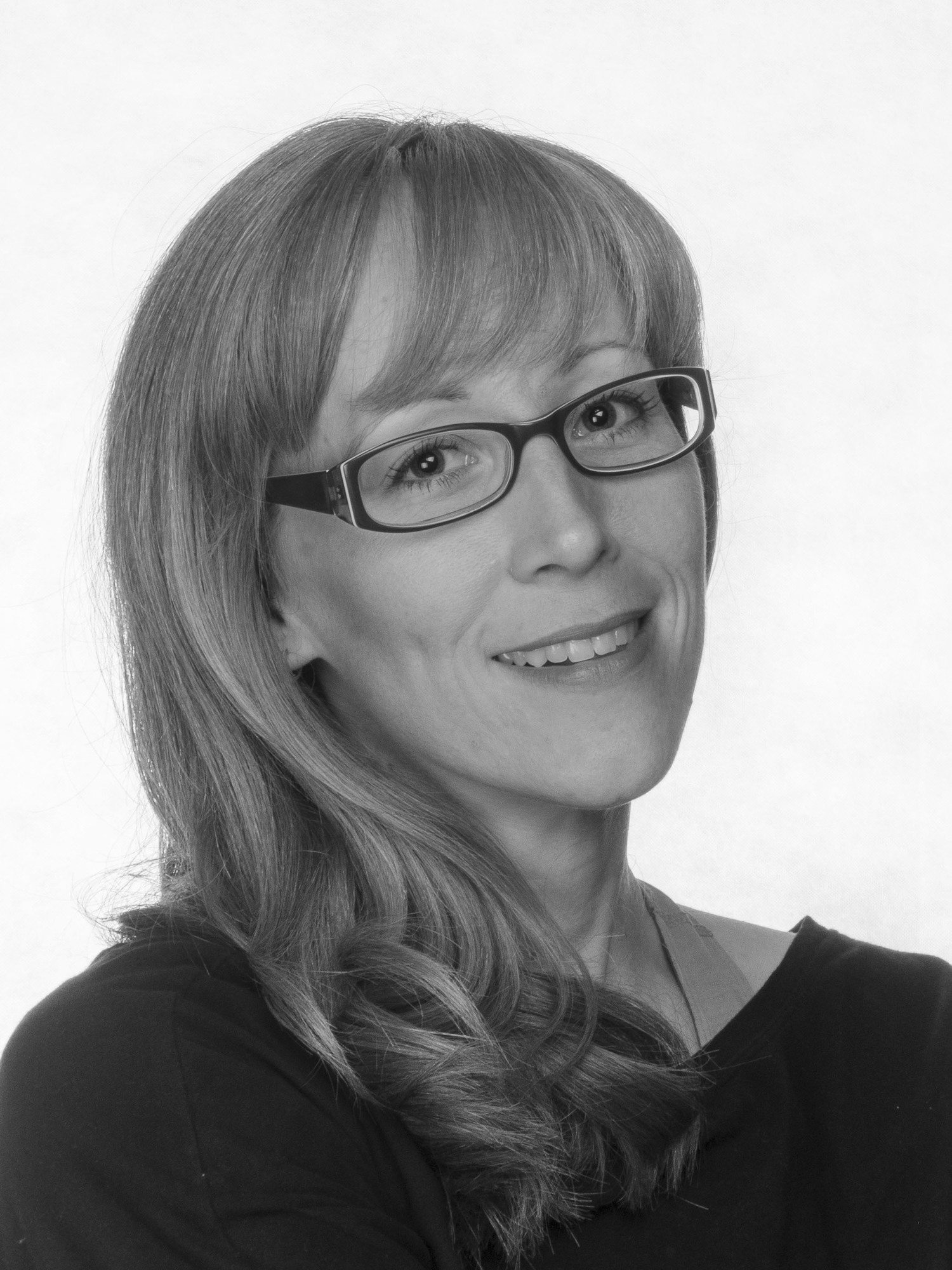 Alison began dancing at the age of 4 and continued to devote lots of time to it ever since! She completed her teacher and performance training in the IDTA syllabus in a variety of genres in 2003. In 2009 she set up abDance and by 2014 Alison was able to devote all of her time to dance, having taken additional qualifications in Zumba, FitSteps, Ballestics and Kimble’s Music and Movement. 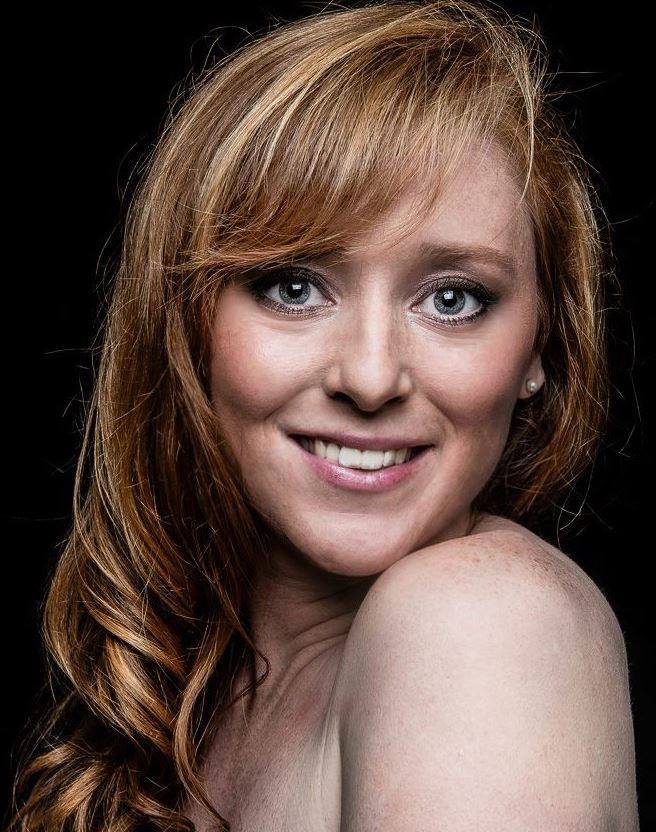 Charlotte, originally from Leicestershire, trained and graduated from Northern Ballet School in Manchester. Here she gained a National Diploma in Performing Arts and also her ISTD teaching qualifications. Upon Graduating, Charlotte went on a dance contract in Egypt which involved performing in different Luxury Hotels each night. Shortly after her return from Egypt, she went on her first cruise ship contract with MSC cruises as dancer. In total Charlotte worked for MSC cruise liners for 6 years, progressing from Dancer to Head Dancer and then onto Theatre Manager. Charlotte has been very lucky to travel all over the world while performing in the ships onboard theatre each night.

Teaching has always been a huge passion of Charlotte’s and she loves sharing her love of dance with children of all ages. She has been very lucky in her career to work and be taught by some excellent teachers who’s wisdom she hopes to pass on to the generation of dancer, along with her own experiences and knowledge.

Charlotte is thrilled to be back teaching in her local area and is very excited to inspire the next generation of dancers. 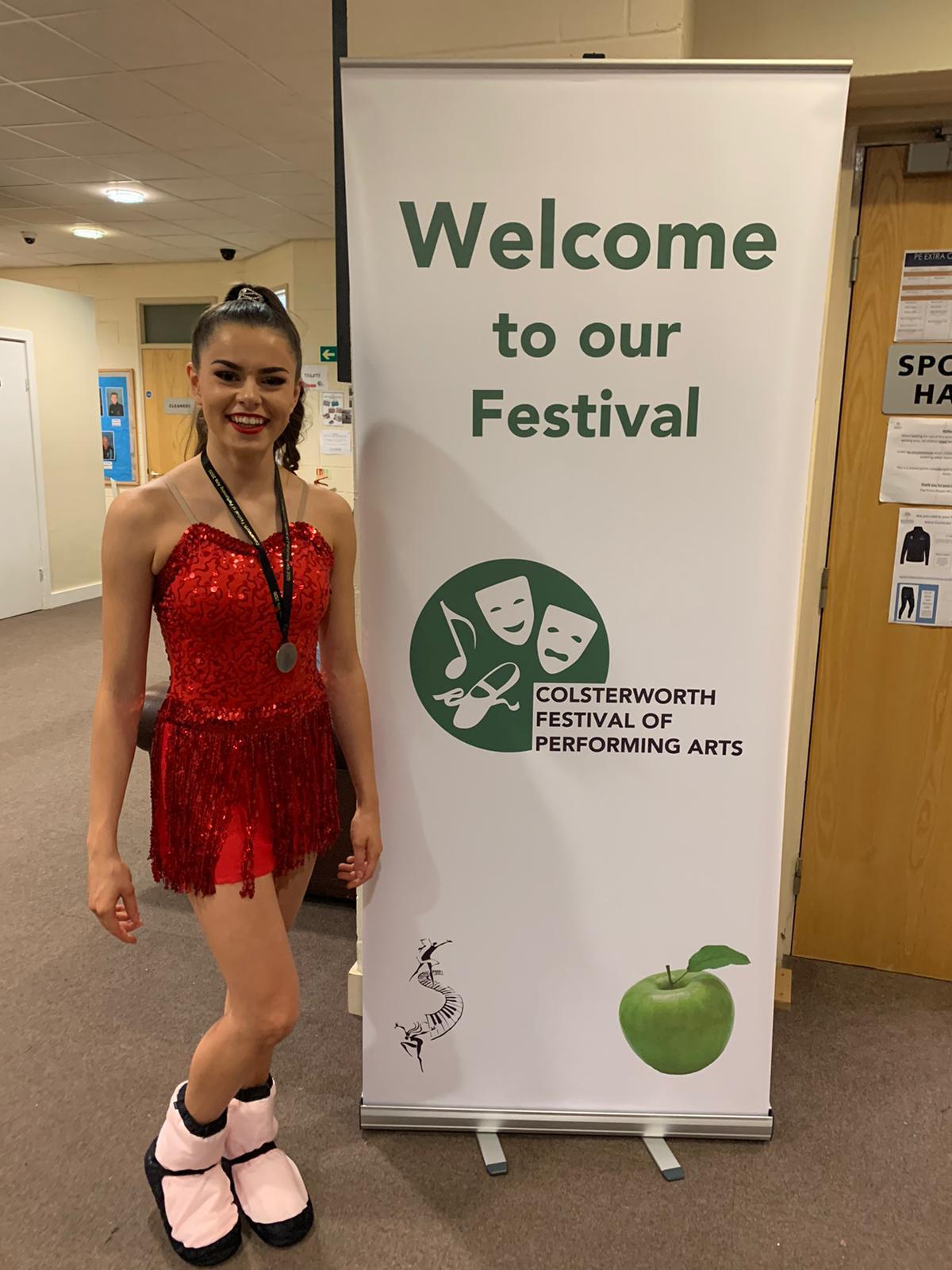 Alyssia is a trainee teacher currently undergoing her dance teacher training after achieving her intermediate ISTD exams with Emily and achieving success performing at many regional dance events. She is studying dance at ESPA college during the week. As well as having worked alongside Emily, Jess and Alison, she has numerous years experience with younger children from assisting her mum who is an experienced childminder.

Lucy is a graduate from North Liverpool Dance Academy and is also a qualified ISTD teacher. She has recently moved back to her local are of Leicestershire and is excited to start her dance teaching journey with us.

Danni is a qualified acro and circus skills teacher who has a broad experience of performing in the West End. She has recently moved back to Rutland and teaches acro in addition to running her own personal training company.